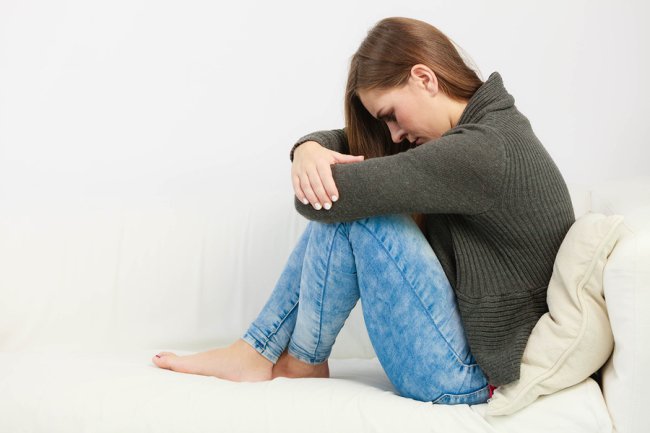 For many women, their monthly cycles come at regular intervals and remain relatively predictable. Fluctuations sometimes happen, but overall, these women only have to deal with vaginal bleeding during their time of the month.

Unfortunately, there are many other ladies out there who cannot say the same thing. Some chalk up monthly spotting or overly light/heavy periods to simple deviations in their menstrual cycle, but they may actually be experiencing abnormal vaginal bleeding. This type of bleeding is unrelated to normal menstruation and can range from noticing small amounts of blood between periods to having extremely heavy periods that soak a pad or tampon every one to two hours for two or more hours.

Spotting to minimal bleeding during pregnancy is normal, but you should definitely consult with your doctor. Heavy vaginal bleeding that occurs before 12 weeks could indicate an ectopic pregnancy or miscarriage. Heavy bleeding after 12 weeks could be a sign of placenta previa or another serious problem.

Spotting a week before or after your period may or may not be a cause for concern. On rare occasions, it may indicate a cervix abnormality like fibroids, HPV, or even cancer. However, there are several other potential causes that are less serious.

If you have just recently started using birth control pills, you may experience minor bleeding between periods for the first few months. You may also have minor bleeding if you do not take your pills at a regular time each day.

Vaginal bleeding after intercourse or douching may be the result of a pelvic infection. These infections are often caused by sexually transmitted infections (STIs), so talk to your doctor about getting tested if there is a chance you may have been exposed.

Other causes of abnormal vaginal bleeding

When to call the doctor:

If you are at all concerned about abnormal vaginal bleeding, then please set up an appointment with Women’s Healthcare Associates at your earliest convenience.

Previous Article
Next Post
Recent Posts
Categories
Back to the top