As a woman, your reproductive system plays an important role in your overall health and wellbeing. Obstetrics and gynecology are medical specialties dealing with the specific female health issues related to the reproductive system and childbirth. If you are looking for an Ob-gyn serving Houston, contact Women’s Healthcare Associates by calling 713-654-8128 to schedule an appointment or to learn more about ultrasound, IUDs, pelvic examinations, and the women’s health care services important to you. You can also click here to request an appointment online.

From the North: Take I-45 south to exit 47D for Pierce St. toward Dallas St. Continue straight, then take the left ramp onto Pierce St. in 0.4 miles. Turn left onto Austin St. just after Pappas Bar-B-Q, then take your first left onto St. Joseph Pkwy. to find Women’s Healthcare Associates on your right.

From the South: Take TX-288 N to the exit for US-59 N toward Cleveland. In 0.8 miles, exit toward Gray Ave./Pierce Ave. and merge onto Chartres St. by staying right. Turn left onto St. Joseph Pkwy. in 0.2 miles and drive 0.4 miles to find Women’s Healthcare Associates on your right.

The city of Houston began as a settlement founded in 1836 in the area now known as Allen’s Landing. Houston was incorporated as a city in 1837 and named after former general and president of the Republic of Texas Sam Houston. Following the nearby discovery of oil in 1901, Houston has undergone many periods of expansion and growth.

Today, Houston is the most populous city in Texas. It is also the home of the Johnson Space Center, the Texas Medical Center, and the Port of Houston. The city is well known for its versatile economy, which includes manufacturing, health care, transportation, aeronautics, and oil drilling.

Back to the top

Our top priority is protecting our most vulnerable patients and staff in this unusual time.
Please read below for our most current visitor policy. 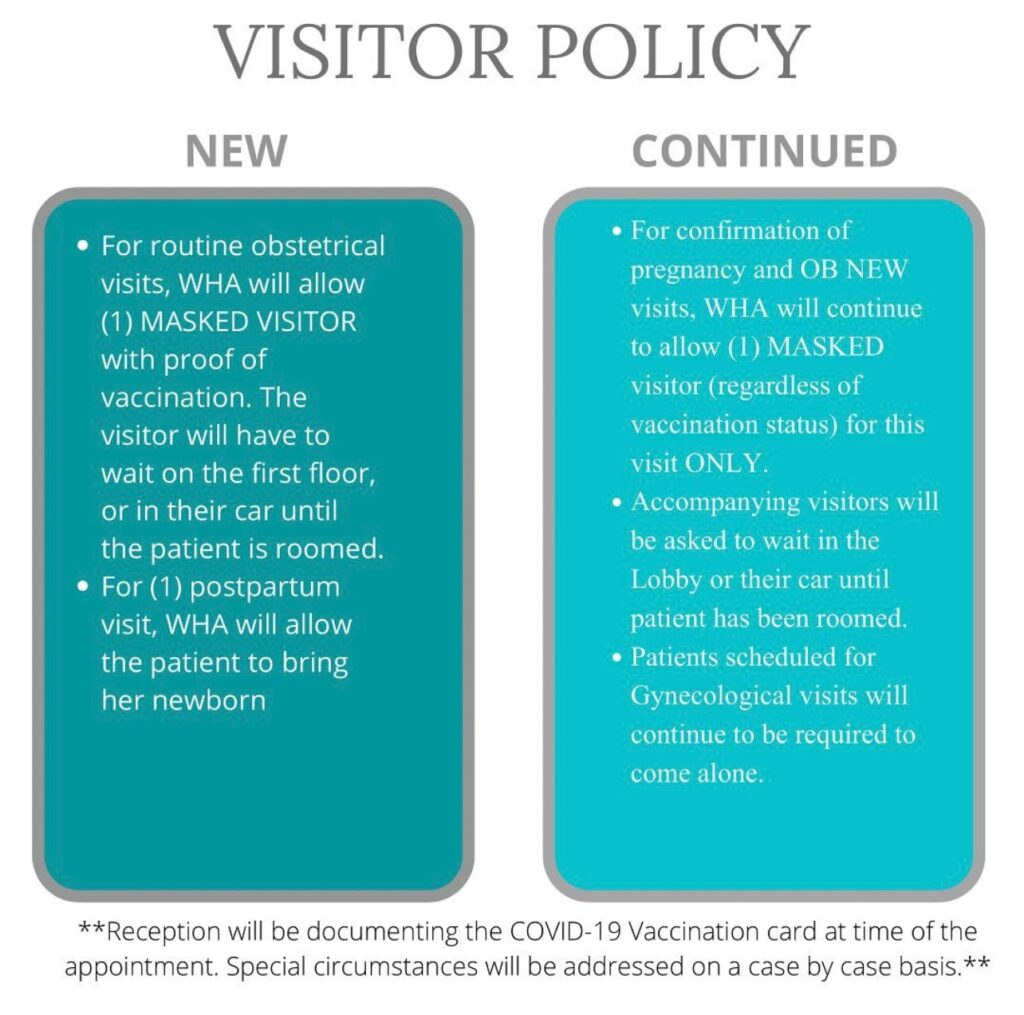